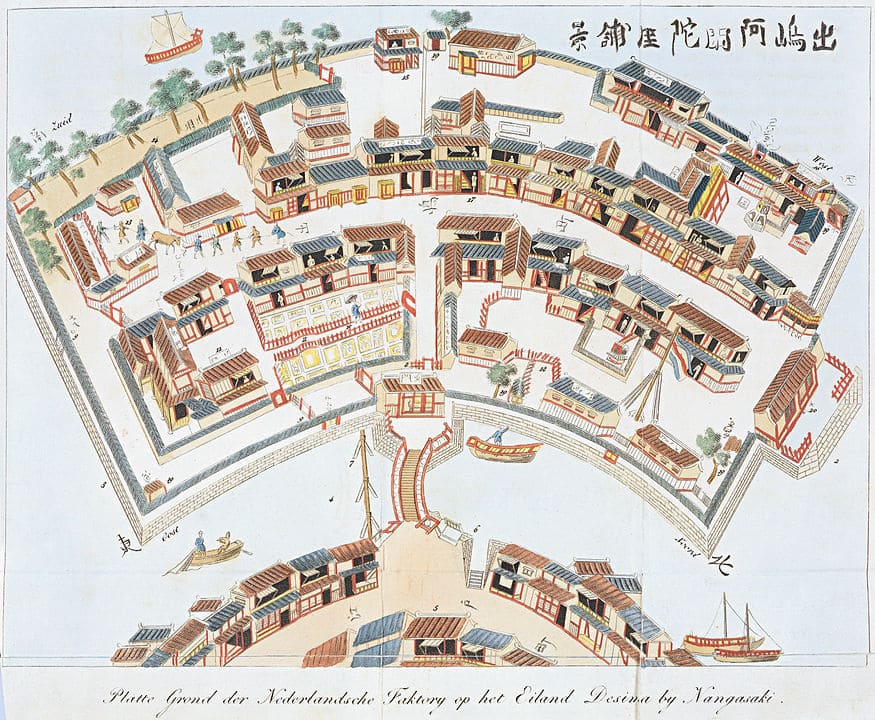 The industrial revolution that began in Britain in the mid-18th century spread to Western countries, and were dramatically increasing industrial productivity. And the world’s capitalist system was established in the middle of the 19th century. Then, Western countries sought new markets and gradually expanded their power to Asia, Africa, and Latin America.

In addition, the expansion of industrialization in Europe and the United States has increased the demand for whale oil, and many American and British whaling vessels began to fish in the North Pacific Ocean where was rich in whale resources then.  As a result, there appeared whaling ships that distressed and stranded on the coast of Japan. In other words, the arrival of foreign ships at the end of the Edo era is thought to be rooted in the modernization of Western countries and the global battle for hegemony over energy resources.

The Edo Shogunate was focusing on domestic defense.

Since Kan-ei 15 (1638), when the isolation system was almost completed by the Fifth Isolation Ordinance, the shogunate’s notional enemies were other hans (domestic feudal lords), and the basic way of thinking about the defense was always directed to domestic. As for military equipment, domestic security was the main purpose. This was reflected in the policy of “expulsion orders for foreign ships” carried out, based on the idea that if you threaten foreign ships by firing blank shots of cannon, they will leave.

The Shogunate is upset by the arrival of foreign ships

However, as it was reported to Japan that China had been semi-colonized as a result of the Opium War between Tempo 11(1840) and Tenpo13(1842), the shogunate withdrew the expulsion order for exotic ships, and returned to the flexible response  providing firewood and water, and on the other hand, concentrated on strengthening the defense of the sea. Naturally, there were frequent incidents occurred by foreign ships, and their “gunship diplomacy” requesting trade and diplomatic relation was imminent and that was also a major reason why the shogunate awakened to its defense of the sea. Under the inevitable circumstances of opening the country, the US Perry fleet arrived in Uraga in Kaei 6 (1853). 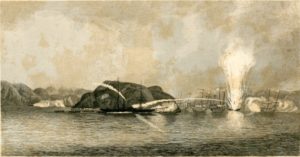 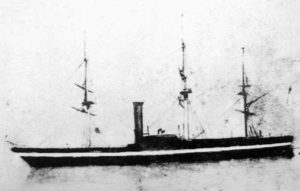 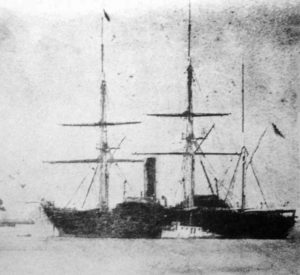 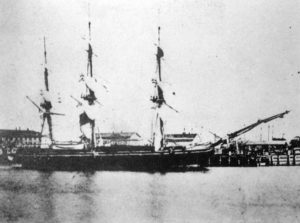 >> 2. Awareness of the necessity of fortifying sea defense