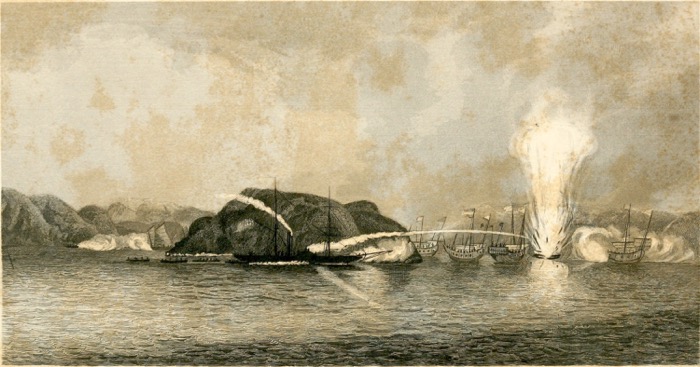 After the Industrial Revolution, the power of the Western countries had expanded to Asia, Africa and Latin America.

In Tenmei 6 (1786) Shihei, Hayashi’s described in his “Kaikokuheidan” the need for the Edo Bay defense, but it was the arrival of Imperial Russia’s delegation Laxman who first knocked the door of isolated Japan. 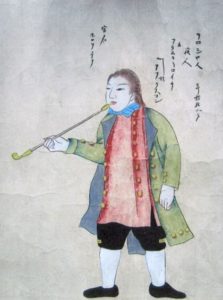 And in Tenpo10 (1839) Egawa Tarozaemon hidetatu proposed to the Shogunate to build Daiba (fort) in the sea at Futtsu Cape in the memorial document for the Edo Bay patrol, and Watanabe Kazan drew “Edo Bay Marine Defense Plan Chart” based on it.

In Tempo 11(1840) The defeat of Qing Dynasty by the Opium War had a great impact on the Shogunate, and there were also frequent incidents happened by foreign ships, so the Shogunate awakened to the importance of sea defense.

Under the inevitable circumstances of the opening of the country, the American Perry fleet arrived in Uraga in Kaei 6 (1853). 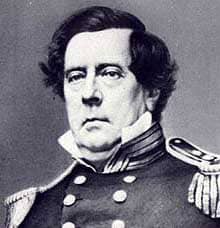 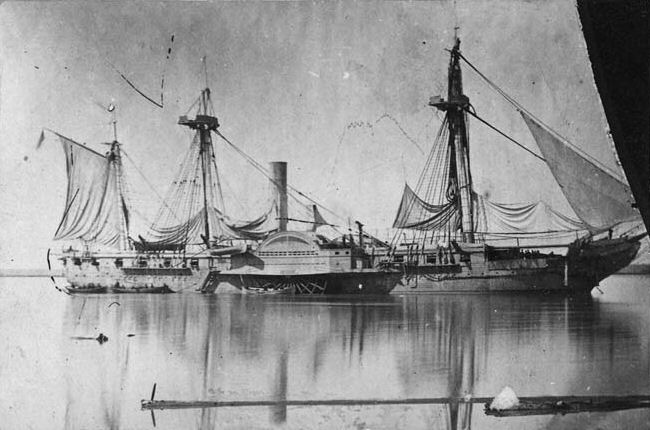